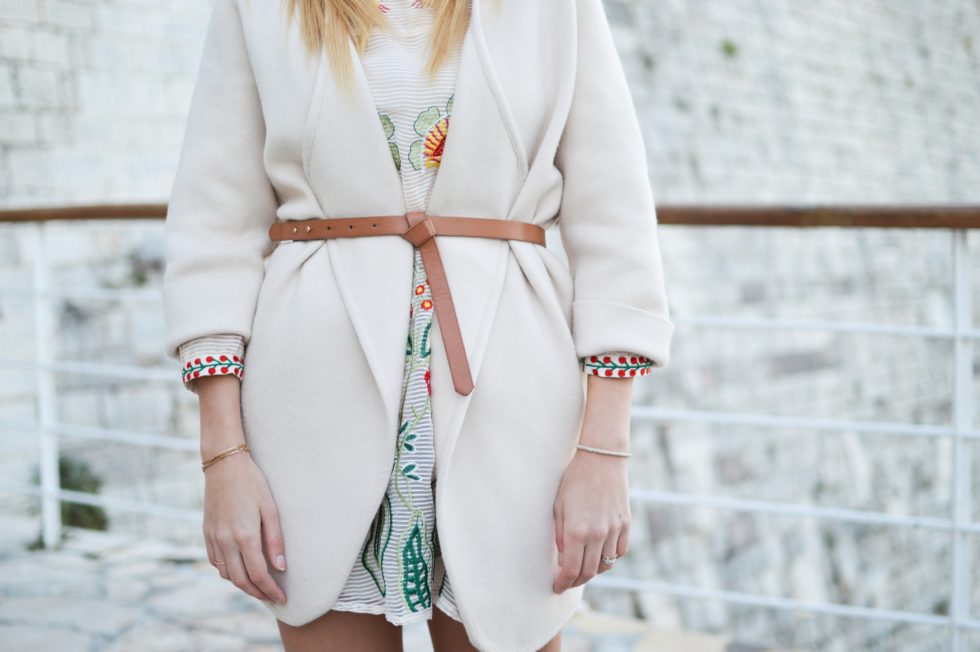 The Pill and Cervical Cancer and Osteoperosis, Oh My!

Forgive me for making light in the title because this is serious stuff!

I recently listened to Lisa at Fertility Friday’s podcast interview with Dr. Susan Rako (air date September 2016). Dr. Rako is a Harvard-trained psychiatrist who has become a leading expert in women’s hormonal health due to her research on the effect of reproductive hormones on the brain, mood and sex drive. The interview with Lisa was super informative and touched on some stuff that I already knew, and introduced some concepts that are new to me as well. You can listen to the podcast here.

Pill’s that suppress bleeding like Seasonale had always freaked me out, even before I got off of the pill and learned what I know now. I remember when I was younger there would be commercials on the TV for Seasonale, marketing it to women so that they wouldn’t have to deal with the “inconvenience” of their periods. I remember being told that there was no reason to have this bleed.

It turns out this may not be true. In the interview, Dr. Rako explains that too much stored iron can be an issue. The body does not really have a way to release excess iron, BUT women who menstruate can release excess iron through their monthly bleed. This is why women who struggle with low iron levels can become anemic during or shortly after their periods.

However, many foods that we eat today are fortified with iron. Too much iron can damage the lining of blood vessels, leading to arteriosclerosis and strokes. There is some thinking that women are better protected from heart disease than men because of their monthly cycle. Once they stop menstruating post-menopause, this added protection ceases to exist. But many women suppress their periods with pills like Seasonale or the Depo-Provera shot, losing this added protection early!

Depo-Provera has been shown to coincide with increased rates of osteoporosis and bone demineralization in young women! One such study cites that it “significantly decreases bone mass density”. In the interview, Dr. Rako points out that it doesn’t take long for this to occur.

Fewer studies have been done on other period-suppressing hormonal birth control methods, but given the known link between a healthy menstrual cycle and long term bone health, it would not be surprising to find that pills like Seasonale also contribute to premenopausal osteoporosis.

Its also worth noting that while standard oral contraceptives minimally boost bone density, a number of women experience post-pill amenorrhea, which means that they may not menstruate for 6 months to a few years following the cessation of their OCPs. Many of my clients come to me because they have not begun regular menstruation after going of off the pill. This comes with an increased risk of osteoporosis.

All hormonal contraceptives and cervical cancer

Dr. Rako labels the pill a “co-carcinogen” stating that it makes the cells of the cervix more vulnerable to infection. She cites a study in Great Britain, conducted on 25,000 HBC users that found large increase in cervical cancer rates for women taking an oral contraceptive.

Initially it was thought that these women were simply gaining more exposure since they were not using a method of birth control that prevented the spread of HPV-related cervical cancer. However, further inquiry seemed to point to compromised immunity or cervical health instead.

A quote from Dr. Rako in the interview:

The longer that women used oral contraceptives the more of them died of cervical cancer compared with those who had never used the pill.

I was unable to find the exact study she cited, but did come across this meta-study with similar findings.

And before people go off on me for being totally against the birth control pill, I’d like to highlight a discussion that Lisa and Dr. Rako had at the end of the interview about INFORMED CONSENT.

The idea isn’t to take away hormonal birth control as an option, but to make sure women have all of the necessary information to make an informed decision before ingesting a medication on a daily basis. As Lisa states, women with this information may choose to be on the pill for only a few years as opposed to 15. I know I was on the pill for 10 years and that I probably would still have gone on it for the first 3 or 4, even knowing what I know now. Although I can’t say definitively, I’m pretty sure I would have gone off of it a lot sooner if I had the information I have now.

Dr. Rako says the number one thing she hears from her clients is, “Why hasn’t anyone ever told me this?!”

I know that’s how I felt.

And one last word from Dr. Rako:

We tamper with our menstrual cycle at our own risk.

If you’re struggling with missing periods and want to get back on track, I offer 1:1 coaching sessions and packages. You can learn more here.