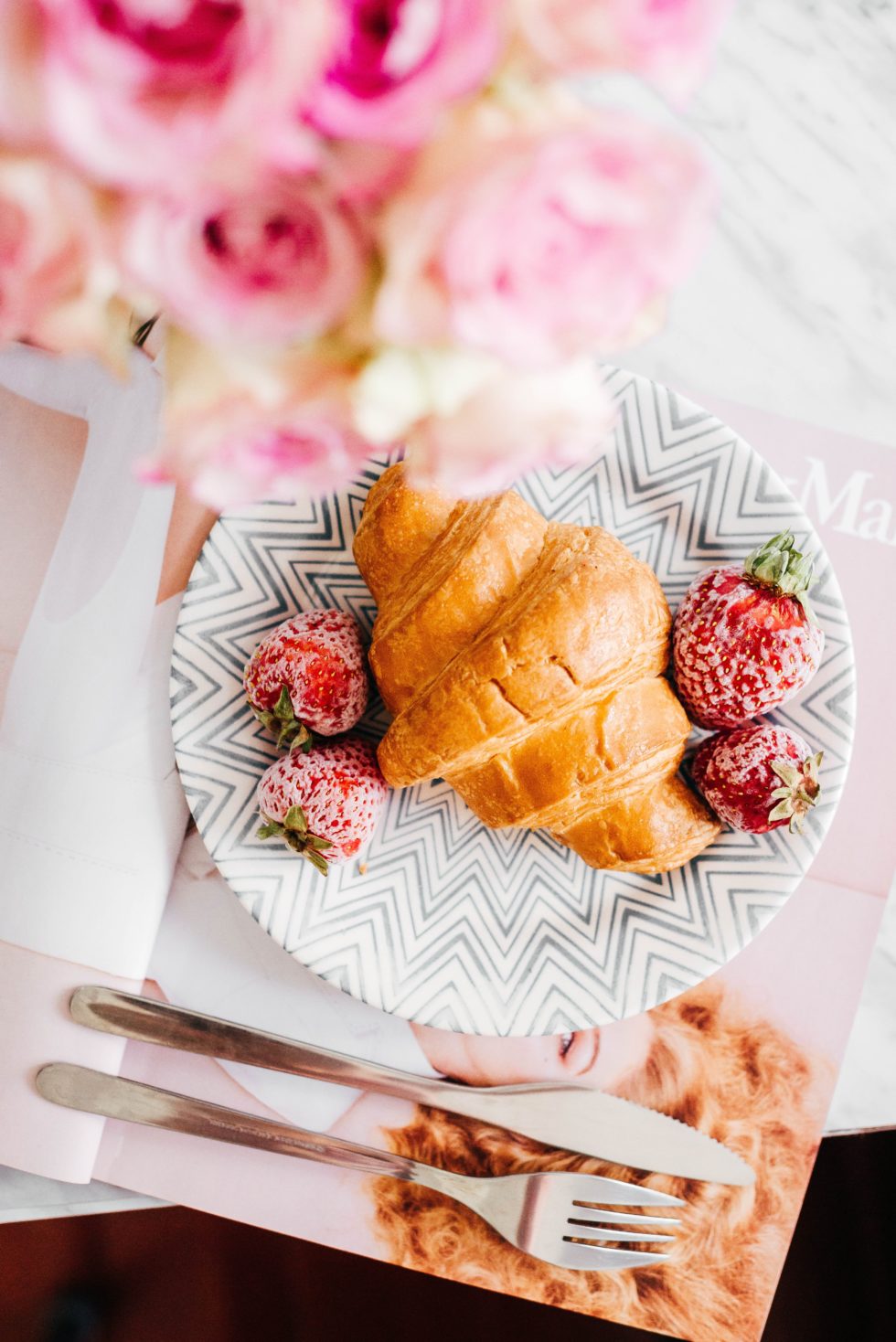 Is Gluten Really That Bad For You?

Going gluten free seems to be one of the biggest wellness fads in recent years, so what’s the deal?

In my humble opinion, gluten is nowhere near as bad as sugar BUT a) most people don’t digest it so well and b) there’s a lot more of it in our modern grains then in the ancient grains our ancestors were used to.

But let’s back up a second…

What is gluten anyway?

Gluten, of the same Latin prefix as “glue” is the term applied to proteins commonly found in wheat and related grains: glutenin and gliadin. Gluten is what helps give form to dough, which is part of what makes baked goods so delicious!

Is it actually bad?

In moderation gluten really shouldn’t be an issue for people without a sensitivity to it. The most commonly known sensitivity is Celiac disease, which affects about 1 in 141 Americans (source). There is also non-Celiac gluten sensitivity, which is probably more common then we think.

When gluten breaks down into its separate components of gliadin and glutenin, many people react to the gliadin. This autoimmune response can exacerbate inflammation and present IBS-consistent symptoms such as bloating and diarhhea. Gliadin can also damage the intestinal lining, which can have a negative effect on pre-existing conditions and affect our ability to efficiently absorb nutrients from our food.

Aside from digestive issues, individuals with inflammatory conditions (acne, rosacea, eczema, arthritis, etc) and those with thyroid issues (especially hypothyroidism and Hashimoto’s) often benefit from eliminating gluten from their diet.

Even people without any symptoms of intolerance may note a positive change in their skin, energy, and mood if they give it up or limit their gluten intake.

I typically recommend limiting gluten in the diet (or removing it altogether). If you do not have a major sensitivity or intolerance, then save it for special occasions like homemade pasta at your favorite Italian restaurant (or by all means, in Italy). For instance, I limit it as much as I can, but I LOVE almond croissants, so I still have one once a week, and will have pasta on occasion as well.

Sometimes grains just feel right though, especially in the winter. And the good news is there are plenty of delicious gluten-free grains. These include:

So give it a try! See what difference limiting or removing gluten entirely makes for you. For more info on addressing or diagnosing food sensitivities, check out this comprehensive post: ‘Do You Have a Food Sensitivity?’.