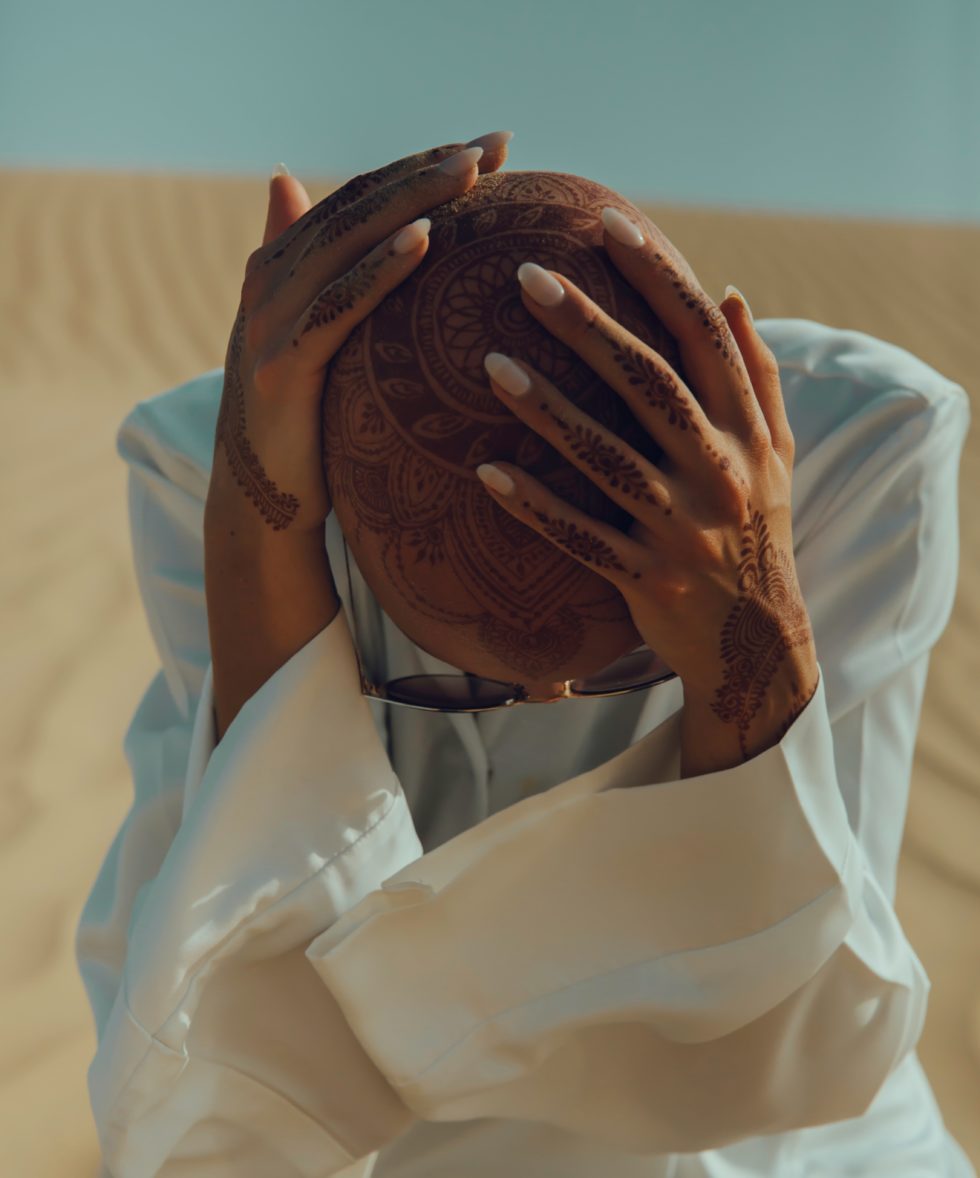 Why Do You Get Cyclical Headaches?

Many women complain of headaches and migraines at certain times of their cycle, typically around ovulation or bleeding days. If you track the occurrence of your headaches against your cycle, you may notice a pattern–and if they tend to occur at the same time of your cycle each month, the issue is likely hormonal! According to the National Headache Foundation, women suffer migraines three times more than men do, and 60 percent of women have migraines related to their hormonal cycle.

The two major hormonal players in the female cycle are estrogen and progesterone, and both interact with brain chemicals. One study found that both estrogen and progesterone have the ability to trigger or prevent migraine headaches at certain serum levels. The fluctuating levels of these hormones at the inflection points of ovulation and menstruation tend to contribute to menstrual migraines.

Estrogen, in particular, tends to be the bigger actor. Estrogen levels surge during ovulation, which can cross a threshold that triggers headaches in some individuals. Conversely, estrogen levels can drop very low prior to the period, causing migraines in others. The ratio of progesterone in relation to estrogen can also play a factor.

The Deal With Prostaglandins

So, if prostaglandins are necessary to stimulate the shedding of the uterine lining, but also trigger migraine headaches, why don’t all women experience menstrual migraines?

Bio-individuality and each person’s unique biochemistry plays a role in making them more (or less) susceptible to migraine headaches. I would also argue that excess prostaglandins, which also play a role in severe period cramping, also make someone more prone to experiencing menstrual migraines. Fortunately, there are holistic ways to reduce the amount of prostaglandins that the body naturally produces.

Head over to cycledork.com to access the full post and learn all about holistic solutions to menstrual migraines.