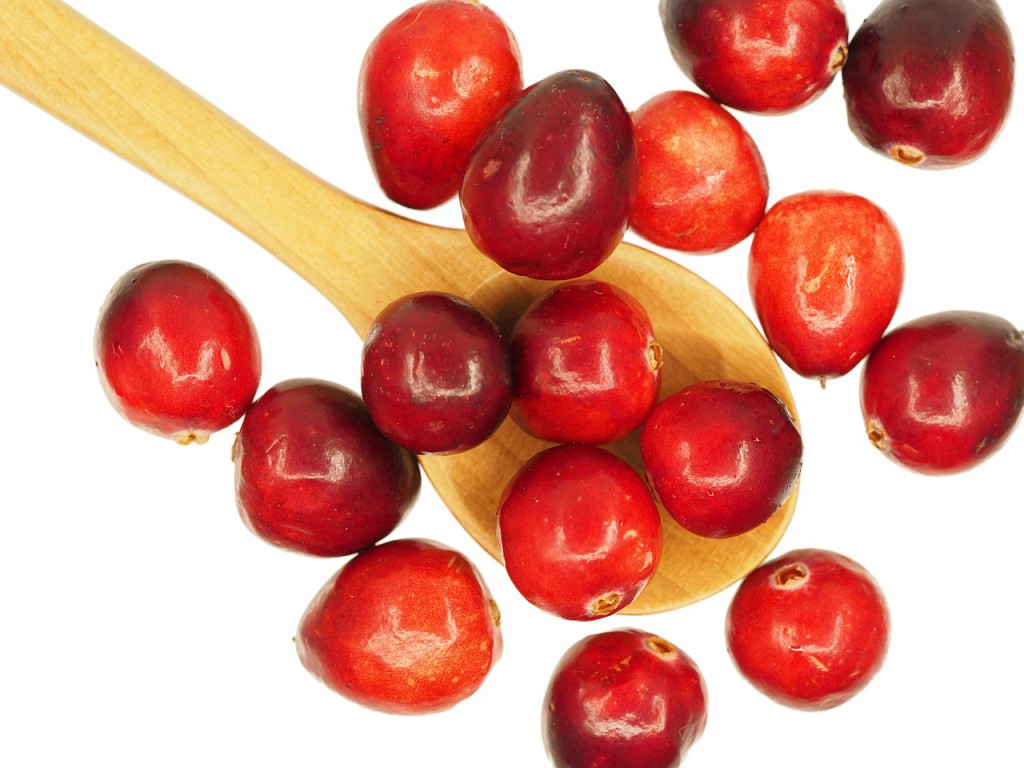 Curing UTIs Without Antibiotics – How to Banish UTIs for Good Naturally

Many of us are all too familiar with the particular burning sensation of a urinary tract infection (UTI). What most of us do not know is that curing UTIs without antibiotics is possible. Saying UTIs are not very pleasant to deal with is an understatement. But, they happen, so what’s a gal to do?

But, the truth is that UTIs don’t need to be part of your experience as a woman. Afterall, something that has the potential to infect and damage your kidneys shouldn’t be considered “normal,” right?

What is a urinary tract infection (UTI) and what causes it, anyway?

UTIs occur when bacteria infects the bladder, typically resulting in a burning sensation and a frequent urge to urinate. Intercourse can increase the likelihood of a UTI by introducing additional bacteria to the area. Being dehydrated can also contribute to a UTI as your body is less capable of flushing out the bad bacteria. Women who have experienced one UTI are more likely to have another. Having a compromised immune system or weak microbiome, in which your natural bacteria are not diverse, or “bad bugs” outnumber the good ones, also makes you much more prone to infection.

For information on conventional and holistic UTI treatments, go to cycledork.com to read my post!